Gao Ren, a new police officer who was admitted to the Economic Investigation Detachment of the Zhongzhou Public Security Bureau, because of his unique growth experience, “clears the door” for all kinds of deception, and offered to break into the fraud gang to investigate in disguise. Feng Ziying, the leader of the detachment, knows people and works well. After reporting to his superiors for approval, he assists Gao Ren to go undercover inside the fraud gang, so as to grasp the movements of the criminal suspects, obtain key evidence of the crime, and intercept the flow of stolen money. After several setbacks, Gao Ren successfully penetrated into the fraud gang, and skillfully returned important information again and again. In the end, with the cooperation of his comrades, he solved a major fraud case, arrested the suspects behind the scenes, and recovered a large amount of stolen money from the people who were deceived. 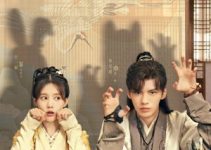 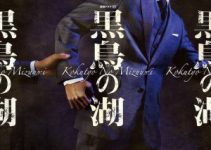 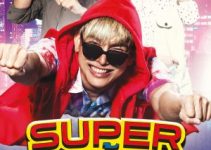