“I fell in love with you before I fell in love” is a TV series directed by Wang Ying and starring Chen Yeling, Shen Haonan, Lin Jiangyuan, Zheng Aqin, Wang Chaochao, Zhang Tianzi, and Tony Leung.

Su Wanyan, the eldest lady of the Su Group, caught her fiance and her stepsister cheating on the wedding scene, and out of anger, she chose Qin Tianling, the president of the Qin family who came to the wedding banquet, as her new husband. It turns out that Su Wanyan found out that her father did the car accident and the death of her biological mother three years ago, so she chose Qin Tianling as her revenge tool.

Before the wedding banquet, Su Wanyan exchanged the shares of the Su Group that she owned, and asked Qin Tianling to help her acquire the Su Group.

When she was about to transfer her shares after the wedding banquet, she unexpectedly found that she had entrusted the shares to her ex-boyfriend named Mo Qin, and Su Wanyan had to find her ex-boyfriend privately.

Until one day she found out that the so-called Mo Qin was Qin Tianling, everything was Qin Tianling’s love trap, she had fallen in love with him long before she met him. 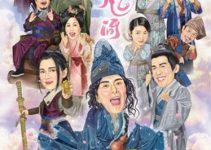 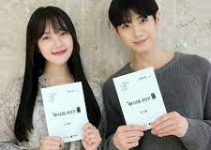 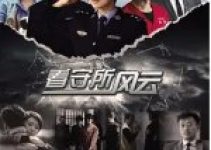