The lead is Airi Matsui . The script is Shinji Nojima

Hitomi (Airi Matsui) is about to marry her boyfriend, Keigo (Kousei Yuki), who is envious of everyone.

A so-called excellent property that is a securities man, has a good income, is highly educated, is kind, and looks good.

She thought she was in the goal on a sunny day, but Hitomi was thrilled by the thick muscles with a drill and the dripping sweat in the knickerbockers of Manabu (Sho Kasamatsu) she met in the city.

Her educational background and income are inferior to Keigo, but Hitomi has no choice but to worry about Manabu. Is this Marriage Blue? A moment of hesitation? You can get married as it is … Do I choose “sex appeal as a person” or “conditional aspect”? 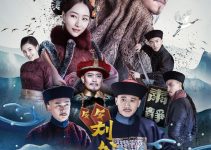 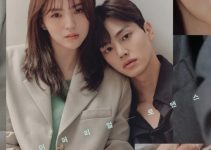 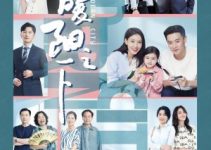