An incident similar to 7 years ago occurred. Suspects in past cases were arrested and died while in prison.

The case has been resolved, but the turmoil has raised suspicions of false accusations on the man.

This work solves whether the suspect is a true criminal or a copycat, and whether the man who died while in prison was falsely accused.

In a fallow land in Funabashi City, Chiba Prefecture, the body of a high school girl with a blue sheet is found.

Ryosuke Kayama (Kotaro Koizumi) of the Funabashi station heading to the scene notices that the situation of the “Tamiya incident” that occurred in the past, such as high school girls and blue sheets, is very similar.

Seven years ago, a series of incidents in which a high school girl was killed after the assault occurred in the same area.

It was called the “Tamiya Incident” because the criminal was Ryuji Tamiya (Shunsuke Tanaka), but Tamiya committed suicide in prison after complaining of innocence. In fact, if the true criminal committed the crime because of false accusations … Kayama, who suggested such suspicions to his subordinate Misa Masuoka (Miori Takimoto), tries to re-examine the case. However, no one at the investigation headquarters mentions the “Tamiya case.” Because it was Masayoshi Irie (Jun Hashimoto) of the Prefectural Police Headquarters who was in charge of this case that solved it at that time…. 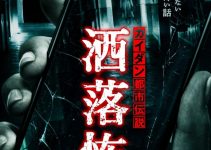 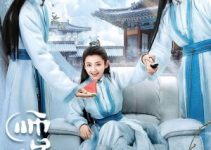 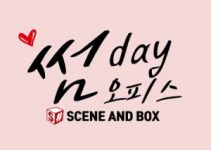