Tells the story of Azrul, a young man who works hard and loves to help his villagers. Yet he is hated by Man, the son of the village chief because of his kindness. At the same time, Azrul puts his heart on Wafa who is also in love with Man. Because of that, Man and his friend Midin often harass and slander Azrul. 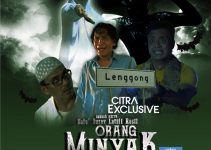 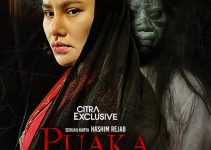