The play tells the story of the Communist Party of China, under the leadership of Mao Zedong, Zhou Enlai, Zhu De and other revolutionary predecessors, from the difficult establishment of the red regime, to leading the Red Army to strategically transfer, to the north to fight against Japan, to smashing the old society and liberating the whole of China, and then to the Yalu River in the fire of war Bian Shi, resolutely decided to resist US aggression and aid Korea, and finally defeated the enemy’s series of great feats .
The drama premiered on Dragon TV and Beijing Satellite TV on May 25, 2021, and was broadcast simultaneously on Tencent Video, iQiyi and Youku

In the old China at the beginning of the 20th century, the warlords were divided and the people were struggling. Hunan youth Mao Zedong actively participated in the revolutionary movement, established Marxist beliefs under the guidance of Li Dazhao and Chen Duxiu, and participated in the founding of the Communist Party of China.

Chiang Kai-shek rebelled against the revolution, and Li Chunfeng joined the reactionary camp. Mao Zedong launched the Autumn Harvest Uprising and advanced into Jinggangshan to establish a base area, and Zhao Yuchi grew into a revolutionary fighter.

Chiang Kai-shek continued to encircle and suppress the Soviet area, Mao Zedong was excluded from the party, resulting in the failure of the fifth counter-encirclement and suppression, and the Red Army was forced to march.

The Zunyi Conference on the Long March Road confirmed Mao Zedong’s leadership and saved the party and the Red Army.

The Japanese invaders invaded China, and the CCP united all sectors of the country to win the war of resistance.

Chiang Kai-shek launched a civil war to suppress the Communist Party, and Mao Zedong commanded the three major campaigns of the People’s Liberation Army to drive Chiang Kai-shek to Taiwan.

The U.S. imperialists made a comeback and brought the war to the Yalu River. Mao Zedong decided to send the Chinese People’s Volunteers to Korea.

After three years of bloody battles, they defeated the U.S. imperialists and won a great victory to resist U.S. aggression and aid Korea. The new China led by the Communist Party of China is truly standing in the East 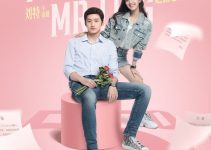 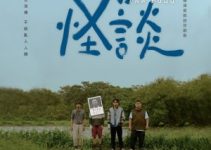 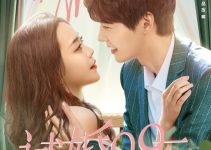