The TV cinema ‘Scenery of Pain’ sharply portrayed the tragedy that covered a shabby neighborhood, giving the small screen a dark side.

In ‘Scenery of Pain’ of ‘UHD KBS Drama Special 2021-TV Cinema’, which was broadcast on the 5th (Fri), the bride (Ahn Nae-sang), an old woman (Kil Hae-yeon), and detective Yoon Kwang-suk (Baek Ji-won) were involved in a murder case disguised as a lonely death. Tragedy was portrayed

‘Scenery of Pain’ marked a strong start with a gruesome scene in which a woman delivering a delivery was dragged while struggling with a rope tied around her neck in an instant. After spending some free time in the pachinko, priest Gabriel, who returned to the confessional, mechanically replied to the confessions of those who had visited him for a long time. opened

The surprised priest suggested to the mysterious person, “Why don’t you go to the hospital?”, but the mysterious person ignored this and told the story of her childhood, creating a strange atmosphere. In the end, the person said, “There are a lot of people in the world I really want to kill,” and once again foretells the murder, and then leaves abruptly leaving a feeling of regret saying that the time is up.

Two months later, detective Yoon Kwang-suk, who appeared among the residents of the naval force saying that a person had died, inspected the deceased’s house. Her junior detective, who was next to her, said to her, who looked around the scene carefully, that suicide was common in her neighborhood and said, “This is a matter of loneliness”. posed a straight-forward question. 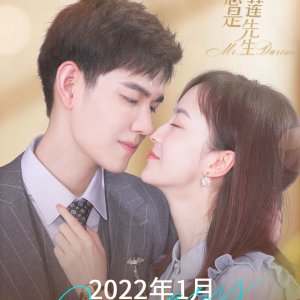 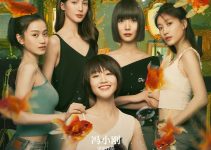 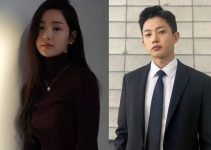