‘Three’, which aired on December 10, pays attention to victims of sexual assault. Three best friends of middle school students in a small town called Jongjang-ri, their dream was to buy a pretty pension and live together. So, they are already saving money for the future ‘Love House’.

It’s time to end middle school days just by taking graduation photos, but an event that shakes the lives of the three people who dreamed of a beautiful future occurs. It starts when Hyeong-ju’s mother remarries. Her mother, who was her policewoman, remarried her fellow police officer. However, Hyeongju, who was always bright, started to get weird after that.

The three of them tried to kill such a stepdad. He thought it would be a right if he killed him. But it didn’t. And after years, Hyeongju again summoned friends for ‘The Mission of the Day’, and Jonghee and Bori responded. 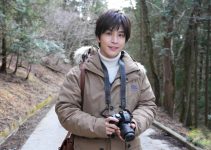 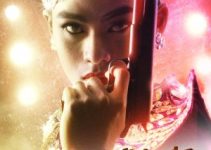