The UHD KBS Drama Special 2021 one-act drama ‘Breakfast of Memories’ is stimulating curiosity by releasing the main trailer with a contradictory atmosphere.
The last one-act play of the UHD KBS Drama Special 2021, ‘Breakfast of Memories’, which will be broadcast on the 24th, is about a wife who was taking care of her alcoholic husband (another word for ‘alcoholism’) with utmost sincerity. It is the story of how he meets an unknown boy while wandering and learns how to part with his love for his husband and his terrible feelings.

In the released video, Jo Han-seon (Jung Seok-young) and Moon Geun-young (Oh Eun-soo), who look exhausted, appeared and a narration, “Just because my husband stopped drinking, doesn’t mean my wounds will heal.” catch Then, the miserable reality of a couple who keep falling apart because of alcohol breaks the hearts of the viewers. 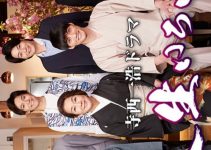 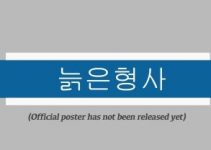 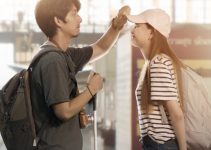