The young couple Su Xing and Xi Bin have a son Xi Wang, and the mothers around them signed up the children for various courses on the grounds that they could not let the children lose at the starting line, but the Su Xing couple allowed the son to grow up naturally. Seeing that he was about to go to primary school, the most popular primary school in the district that was originally opposite to the community was replaced by a newly established primary school, which made Su Xing anxious along with other mothers. Whether to give children advanced education or easy education, whether to change rooms in order to enter a popular school, or whether to invest heavily in special classes. These problems keep the quarrel between Xi Bin, who insists on not falling behind, and Xi Bin, who resists the encouragement of unravelling. The same problem plagued the other three mothers in the community. The marital, parent-child and intergenerational relationships of the four families have experienced enormous challenges. And when Xi Wang suffered from tics because of psychological pressure, only when she woke up did she realize that it was herself who should grow up the most. Su Xing decided not to be entangled in the competition on the starting line, and returned to the original intention of Lide Shuren to help the children stand on the real starting point of life. The counterpart of the new primary school opened, and Su Xing and the mothers sent their children to the campus. In just one year of preschool education, young parents also gained important growth experiences in their lives 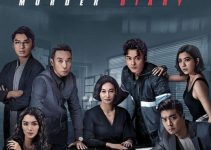 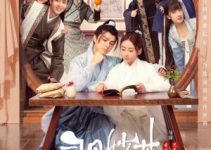