Long before Itchyworms became mainstream popular, I have already adored this band because of the usual funny attack to emotional songs. Their song entitled “Happy Birthday” is one of my all-time favorites. The melody is happy and festive but the lyrics narrates a story about a birthday celebration of a man whom no one remembers. Whey they had big break in OPM scene, I was really happy because this band deserves it.

And now, I just saw their latest music video for their song “Di Na Muli” and I could not contain the overwhelming emotions it gives me. Moreover, it comes with a true to life story that is both romantic and melancholic.

Di Na Muli was written in 2021 by long-time friends Jazz Nicolas and Wally Acolola. They entered the song into the 5th Philippine Popular (PhilPop) Music Festival, performed by The Itchyworms, where it won the grand prize. Now, in 2018, the song has been given new life in the official soundtrack of the hit film Sid & Aya (Not A Love Story) (Viva Films, starring Dingdong Dantes and Anne Curtis, directed by Irene Villamor). ‘ 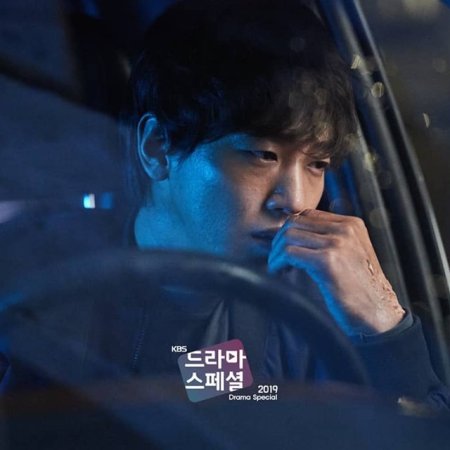 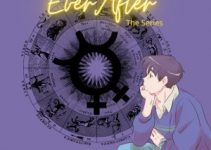 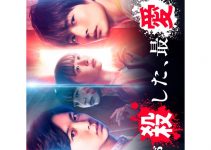