“Please specify the role of love” tells the story of Qin Xi, the art director of a game company with a brain in love, who broke into the game and accidentally discovered that the boyfriend in the game was actually an ex-boyfriend in reality.

Fan Wei, the heroine of the play, graduated from the Central Academy of Drama, and has participated in well-known and excellent film and television works such as “Born in the Sun”, “The Moon Is Full of Flowers”, “The Hero Lu Xiaoyu” and “The Girl”. The youthful and lovely face has won a lot of fans. This time, in “Please Specify Your Love Role”, Fan Wei plays Qin Xi, an art director who is independent, strong and highly IQ although he is a bit love-minded. He can unlock the love strategy of double-sided boyfriends by playing the game in minutes. I believe that under the interpretation of this somewhat contrasting three-dimensional character design, Fan Wei will make everyone refreshing and bright.

And the male protagonist Cui Yuxin, who has acted in many characters of different styles in “Little Love Letter” and “Detective Chinatown 3”, in this “Love Role Please Specify”, Cui Yuxin even plays two roles by one person, which will be exciting It presents two completely different images and different styles of character images, the boss Gao Lengba and the Ruan Meng game boyfriend. On the one hand, it is the perfect soft and cute boyfriend in the game, and on the other hand, it is a cold and realistic boyfriend who can’t tell the face of Shen Jingjing green tea, the childhood sweetheart played by Jia Boya, who always makes his girlfriend angry. This kind of high-value + double-sided boyfriend character setting is properly expected to be worth MAX! 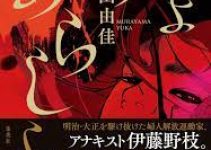 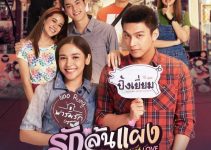 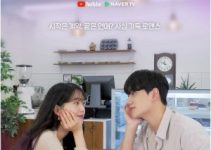