24-year-old Chen Meiru is an online information monitor with a withdrawn and eccentric temperament.

On her birthday, Jiang Huizhen, her only best friend, threw a birthday party for her, and that night she was entangled by a man in Babylonian disguise – he called himself a prince and was born to love her.

Chen Meiru thought it was a prank until the “Prince” said his name.

Chen Meiru was struck by five thunders, and was forced to retrieve the unbearable memories of a young girl—a half-blood prince who was handsome and uniquely loved, a princess who was a rival in love, a prince’s best friend, and a top-tier billionaire who could rival the country’s wealth.

A character made up in a diary.

The plot in the diary is puerile and naive, and now these three people have appeared in her life in a group.

Could it be that these “diary people” have become elite? 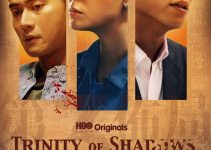 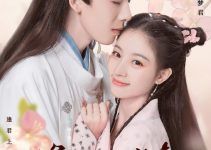