“Dalgona Season 2” is a youth drama about a group of friends developing a sense of agency while standing up for what they believe in.

The leads in the drama are Lee SeJin and Cherry Bullet’s ChaeRin.

Lee SeJin started his career as a contestant on “Produce X 101″ and then went on to star in one of Korea’s first BL dramas, “Mr. Heart.” He has also starred in “Nobleman Ryu’s Wedding”, ”My Mother”, and “On July 7.”

Cherry Bullet’s ChaeRin is not new to acting as she has starred in the web dramas “Our First Seventeen” and “YouTuber Class.”

Rookie actor Son HoTae and rookie actress Jung HaRi will join SeJin and ChaeRin as the second leads in this web drama.

The ACRC (Anti-Corruption and Civil Rights Commission) said, “This will be an opportunity for young people to naturally feel the values ​​of integrity, such as fairness and honesty while having fun watching the web drama ‘Dalgona Season 2.'” 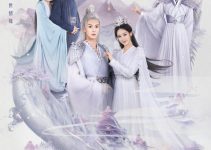 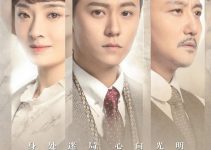 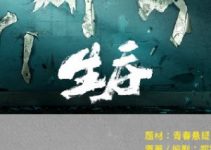