The play is based on Wu Jingzi’s novel of the same name. Fan Jin was a scholar who was deeply poisoned by the Chinese imperial examination system. He devoted his whole life to seeking fame and fame, and even went mad after the Chinese imperial examinations. Kuang Chaoren is a hypocrite and a real villain who quickly loses his personality and degenerates under the influence of the influence of power. There is also the performance of a group of small figures such as Yan Jiansheng, Mei Sanxian, Zhang Junmin, etc., exhausting scholars and scholars, reflecting the world’s people’s hearts, reflecting the annihilation of individual consciences of people and children in the imperial examination system, and exposing the ugly state of feudal society. At the same time, through the descriptions of Du Shaoqing and others who did not compromise with the vulgar life, a sharp contrast with the ugly people of the Confucian and Lin was formed 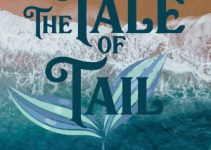 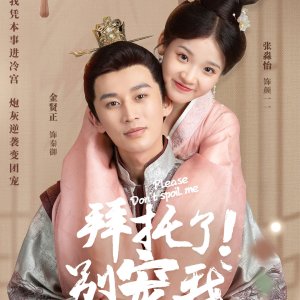