Actress Cha Ye-ju, who is emerging as a new actress, has been cast in the role of ‘Mia Yu’, the lead actress of the web drama ‘Cinema Club’, which will start filming from August to September with production support from Gimpo-si, Gyeonggi-do in 2022.

In the web drama ‘Cinema Club’, which tells the story of teenagers’ youth in a picaresque style, rookie Cha Ye-ju, who played the lead role of ‘Mia Yu’, and director Yoo Young-shin of ‘Cinema Club’ and ‘Living with Ghosts’ and ‘Hyundai’ Department store in-house video’ and this web drama are scheduled to work together for the third time. 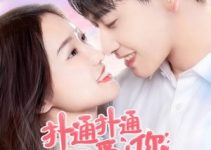 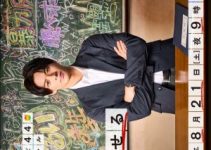 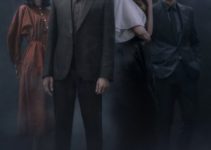