At TV TOKYO, Yasushi Akimoto is currently planning and writing “Youtuber has a daughter! Is being broadcast every Monday from 23:06. And this time, in “Paravi”, the original story “Please subscribe to the channel! 』Delivery has been decided.

“Please subscribe to the channel! Is the main story “Youtuber has a daughter!” Which will be broadcast on February 21st (Monday). 』Episode 5 After the end of the terrestrial broadcast, one episode will be delivered every week.

The main character of this work is TAKTAK, a popular YouTuber with over 1 million registered users played by Junki Tozuka in the main drama, and the stage was three years ago when he was still an unknown YouTuber. Around. Tuck Tuck, whose number of registrants and views has been sluggish, meets Kenken (Hosetsu Tanaka), Mikajan (Miku Uehara), and manager Hara-chan, and draws a comedy touch on the path that will take place.

“Please subscribe to the channel! As a limited cast, it is Karen Fujii who plays the role of manager Hara-chan. She has been selected as the heroine of “The company is not a school, a new generation counterattack”, and in recent years she has been paying attention to her acting as an actress and model. 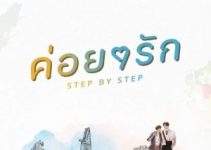 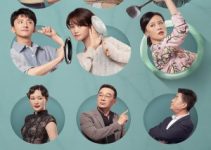 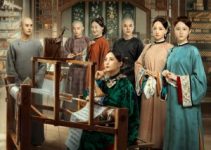