Home
Top Dramas
Candle in the Tomb: The Worm Valley (2021)
Tweet Pin It

“Insect Valley of Yunnan” is a suspenseful and adventurous online drama produced by Penguin Film and Television, supervised by Guan Hu , directed by Fei Zhenxiang and starring Pan Yueming , Zhang Yuqi and Jiang Chao . It will be broadcast exclusively on Tencent Video on August 30, 2021 .

The play is adapted from the novel ” Ghost Blowing Lanterns: Insect Valley of Yunnan “, which tells the story of Hu Bayi and others going to the tomb of King Xian in the original ancient Dian Kingdom in Yunnan in search of Zhuo Chenzhu .

the story of going deep into the land of miasma to find the traces of Zong Chenzhu.

The three passed through the secret underground waterway of the ancient Dian Kingdom under the Zhelong Mountain according to a human skin map, but unexpectedly encountered a thousand-year-old savage art institution.

Thousands of slave-made “stubborn figurines” hung upside down on the top of the cave like bombs.

They fell into the water one after another, triggering a series of strong predation, one thing falling into another.

The mysterious “SOS” code appeared in the jungle at night, and the Iron Triangle went to explore because they suspected that the ghosts of the Flying Tigers who were buried here were haunted, but they encountered a puzzle set up by the high priest under King Xian 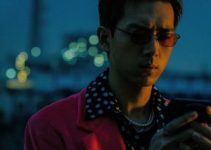 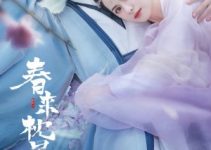 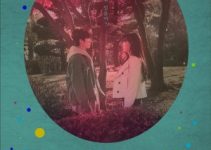