We killed you, beloved Kimi ” (we killed you, Saiai no Kimi) will be distributed as an original drama of the flat-rate video distribution service ” TELASA ” from September 17, 2021 every Friday at 20:00. Web drama that has been .

In a building completely closed by a gathering of seven classmates called an alumni association, a super-hard closed room Grokyun unfolds in an extreme state where the flames of love can not stop due to mutual suspicion and abusive and betrayal exchanges. Love story

Everyone who became suspicious in a closed room cursed each other, and at the same time, their instincts were exposed in the extreme state. 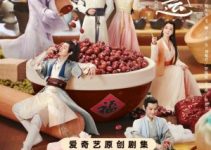 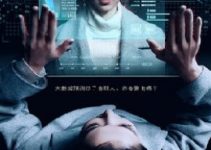