My murderous intention fell in love ” (I fell in love with Satsuki) was broadcast in the ” Sunday Drama ” frame of the Yomiuri TV production and Nippon TV series from July 4th to September 12th, 2021 . TV drama .

Starring Taishi Nakagawa , who will star in the prime-zone terrestrial serial drama for the first time

A young man, Tora Hiiragi , who lost his parents at the age of five and was taken over by his father’s best friend and legendary hitman, Joichiro , was killed by someone. Therefore, he decided to take over the killer family business and become a killer in order to avenge his death.

Hiiragi approaches the preparations for killing Mizuki Narumiya, a popular cartoonist who was determined to be the true criminal of the murder of Joichiro by detective Shiori Watatani, who is also in charge of the hitman organization .

The evil was so bad that she couldn’t kill her, and on the contrary, she saved her predicament, which led to the two developing into a love affair. 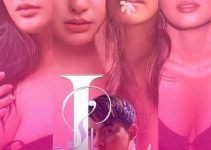 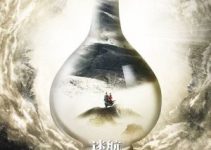 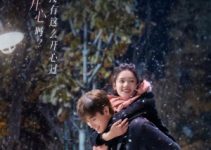