In history, many regimes established capital in Kaifeng. There is a saying that “the ancient city of Kaifeng is the capital of ten dynasties”.

Legend has it that during the Spring and Autumn Period , Zheng Zhuang, the king of Zheng Guoguo , ordered Zheng Bing to build a city in the ancient city village of Zhuxian Town, and named it “Qifeng”, which means “opening the border”.

Zhang Zeduan ‘s ” Along the River During Qingming Festival ” in the Palace Museum , Beijing , depicting the city of Bianliang in Tokyo during the reign of Emperor Huizong of the Northern Song Dynasty
In the early period of the Warring States Period, in the ninth year of King Wei Wenhui (362 BC), the capital was moved here and the ” Daliang ” city was built.

After that, the Central Plains dynasties that established their capital here include: Later Liang , Later Jin , Later Han , and Later Zhou during the Five Dynasties .

In the Northern Song Dynasty , Kaifeng was the capital “Tokyo Bianliang”, also known as “Bianjing”. It was the capital for 168 years, with a population of over one million. In the second year of Emperor Qinzong ‘s Jingkang year (1127) , after the Jin State invaded the Northern Song Dynasty, Bianliang was in ruins. However, during the period under the jurisdiction of the Northern Song Dynasty, Bianliang was the most prosperous city in the world at that time . A beautiful paradise on earth. Compared with the early years of the Southern Song Dynasty, when Fan Chengda was on a mission to the Jin Dynasty, when he passed Bianliang, he saw that “the new city is mostly ruins, and there are ploughs as fields. The old city is full of squatters, and they are all living. When you look around, you can see The towers and pavilions are all old palaces and temples, all of which are ruined . ” [1]

Kaifeng was the capital of Henan Province from the Ming Dynasty to the withdrawal of the Kuomintang – Communist Civil War . It was not until 1954, after the founding of the People’s Republic of China, that the capital of Henan Province was moved to Zhengzhou , an important town where the Ping-Han Railway ( Beijing-Guangzhou Railway ) passed. city . 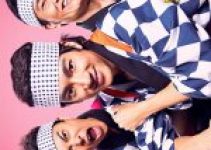 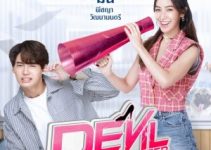 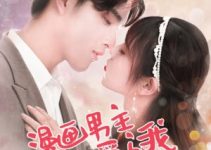