He didn’t come out until everything calmed down. The robbers had all died on the spot. The young man gently covered the box and then disappeared into the night with the box. The serial suicide cases in Jiangdu have always been very strange, and the police station has no clues at all, so it has attracted widespread media attention. Jiangdu Mayor Shen Qingyun stayed behind to avoid reporters’ inquiries. When the train was hijacked, the president’s special envoy Wang Chenglong was sitting on it. Although Wang Chenglong’s life was not lost, he lost a secret letter from the president to Wu Lunzi. The train driver was also killed, and now a car needs to be sent to pick up Wang Chenglong. The police station has only three cars, one of which was sent to take the director’s mother home, and the other a prison car. Now only the director is left. private car. The driver dared not make the decision and insisted on asking Shen Changqing for instructions, so he brought Zhang Bingzhu to find Shen Changqing. Shen Changqing urged him to pick him up without hesitation, and at the same time asked Zhang Bingzhu to block the news so that the serial suicide case could not reach Wang Chenglong’s ears, but he never thought that Wang Chenglong’s car was Shen Changqing’s special car, which would be left as soon as he arrived in Jiangdu. Surrounded by reporters, the cause and effect were quickly turned upside down, and Wang Chenglong got off the car and took a rickshaw to leave. 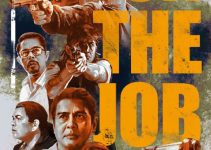 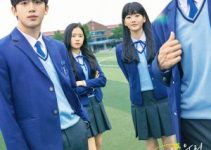 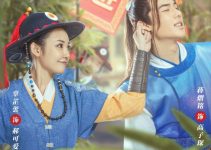