King and Eua are best friends of Jet with very different personalities. One of them was a man who looked sloppy. flirting day to day I never thought of having a connection with anyone. with another person who is serious in life and has a cold image But who knew there were too many stories hidden in their hearts? Than to guess from what they show The two had a rather awkward relationship with each other. And the mistake of one night was the beginning that changed their relationship forever.

Try it, it won’t hurt. However, both benefited. When one jokingly offers to be Friends with Benefits, the other vigorously agrees with nothing to lose. Uaa, a cold-faced graphic designer who is serious about his love, and King, a programmer who has never really considered dating anyone. Hands down a Firends with Benefits relationship secretly from the status of Friends of Friends, who had only had a few good conversations for years, changed to “Friends of Friends” status. friend of friend tow with status friend benefit Instead, it looked like a secret relationship. This will create unexpected big problems. Because between them who had said seriously that they would never fall in love for sure. So someone has a forbidden feeling in this relationship! 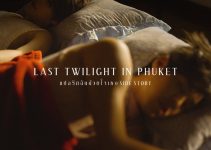 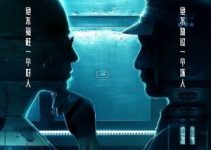 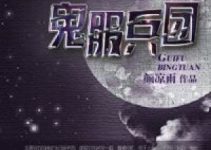