The actor “Mu Tingzhou (played by Xu Zhengxi) is a high-cold male god of “mother’s solo”, but he “lost his memory” after an accident by accident. (Zhou Jieqiong) is his “princess”, and she has been respectful to Mingwei since then, and she has been in charge of the east and the west. The thoughts of the male and female protagonists are constantly intertwined in ancient times and modern times, and their daily painting styles are also extraordinarily “chaotic”, Mu Tingzhou After incarnating as a grandfather, he would call the hostess every day to say goodbye: “Wei Chen Mu Yun, worship the princess from afar”, and would also wear a straight suit and bow to the hostess in front of the crowd 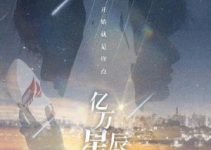 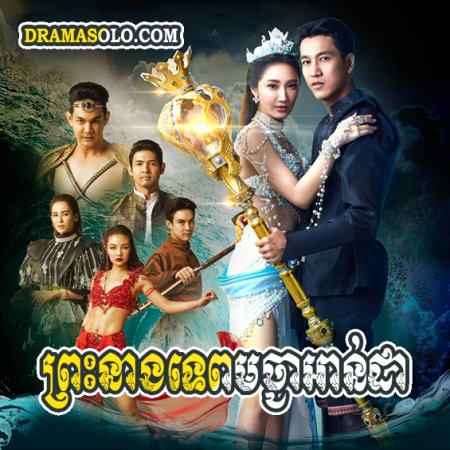 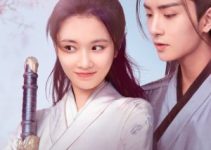