On a strange rainy night, a ball lightning broke into the boy’s field of vision. Its whistling was low and sharp, like a ghost blowing on the ancient wasteland. When the ghost finishes playing the tune, the ball lightning instantly reduces the teenager’s parents to ashes, while the bench under them is miraculously cold.
That night, the fate of the boy was completely changed, and he would spend his life unraveling the mystery of nature that turned him into an orphan. But he never imagined that years later, pure natural science research would be incorporated into the “new concept weapon” development plan, and the ball lightning he was looking for would become the ultimate weapon that determines the survival or demise of the motherland in the next war.
When the power of nature imprisoned in the ultimate weapon was unleashed, an icy “blue sun” rose over the Gobi Desert in the Great West, the entire Gobi was submerged in its blue light, and the world became strange and weird . A future that no one has ever imagined, under the watchful eyes of cosmic observers, descends upon mankind…
In this book, Liu Cixin , a leading figure in Chinese science fiction , combines a heavy realistic style, a grandiose imagination with a deep and rational patriotism. [2] 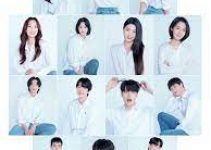 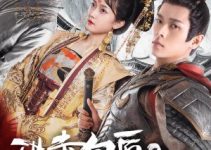 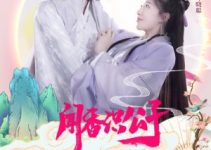