Home
Drama
Back to Wedding Day (2021)
Tweet Pin It

One night 2000 years ago, the general Lin Xianlu met the girl Handa and got married. The two will get married three months later under the arrangement of the little prince Liu Wu. Unexpectedly, on the wedding night, Lin Xian was assassinated in the chaos of swords to save Hengtian. Handa accidentally got a fetish “Xinggong Pan” from his father. After starting it, he went back to before the big wedding. However, Handa’s repeated rescues could not change the ending of Lin Xian’s murder. He had to reveal it step by step through known clues. The overall plan of the main messenger after the opening. In order to track down the truth, she followed the behind-the-scenes messenger to the future after 2000. She thought she could be with Lin Xian for the rest of her life this time, but she didn’t expect to fall into the trap of the behind-the-scenes messenger. She fell into a brand new time and space puzzle. Is it possible to save her lover only by giving up and marrying Lin Xian? 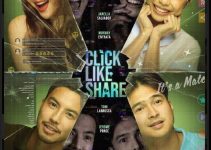 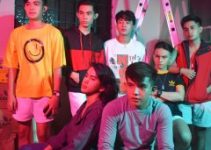 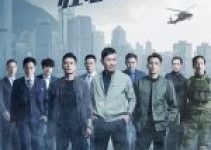