Babel Syndrome depicts the stories of various people who lost their spoken language due to an epidemic that spread a deadly virus, which causes genetic modification. Ha Neul, a young student who dreams to become a poet one day. He has a pure, kind heart who longs for his first love. His perspective about the world changes after he learns the darkest secrets hidden by the society during the deadly epidemic. 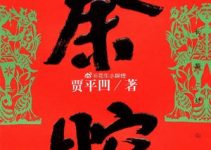 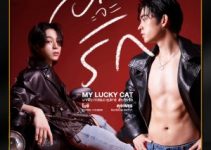