In 1941 Shanghai, a man catches the attention of the Japanese due to his resemblance to a BIS spy. He is drawn into the dangerous world of espionage, but through the influence of another, he realizes his responsibilities as a citizen of his country and throws himself into anti-occupation efforts. Chen Shan (Zhang Ruo Yun) makes a living on the streets trading intelligence. Because he resembles BIS operative Xiao Zheng Guo, Japanese spy leader Huang Mu Wei (Wang Zheng Long) kidnaps Chen Shan’s sister Chen Xia (Luo Qiu Yun) so that she has no choice but to follow. her orders. To save her, Chen Shan undergoes special training and proves to be an exceptional spy.

Assuming the identity of Xiao Zheng Guo, Chen Shan infiltrates the BIS headquarters in Chongqing and begins a mission where one small misstep could cost him his life. As a Chinese citizen, Chen Shan never wanted to betray his motherland. He meets Zhang Li (Wang Ou), a woman with strong beliefs, and slowly grows into a man who is willing to give up even his own life for the sake of his country. 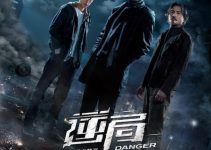 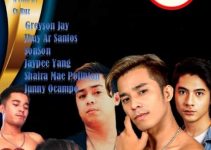 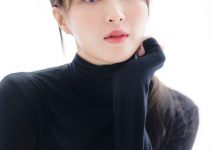