The first season of “Adventures of Youth” is a TV series directed by LiZhiru and starring Chun Yu and Liu Ziming.
In 2021, the shortlisted works of the 11th Beijing International Online Film Festival.
The play was broadcast exclusively on the Mango TV platform on August 16, 2021, and the cumulative number of broadcasts exceeded 100 million.

This drama tells the story of Fan Xiaomei, who is an insulator of good luck, the first place in bad luck, five stars in the Depression Index, and no one can match in the seventh grade of high school.

She accidentally awakened Yuan Zidan, the “wishing elf” who lost her memory during her sleep.

Yuan Zidan was originally an alien orphan, and she was disgusted with the little girl, but she was gradually moved by this simple and optimistic girl while getting along, and helped her return to the table tennis arena. 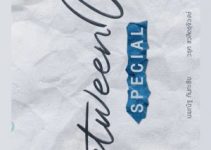 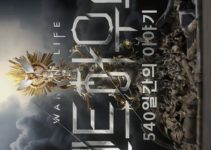 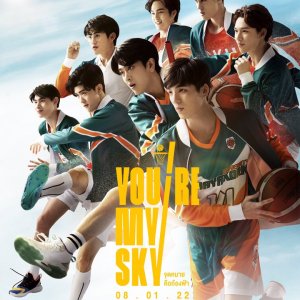