More than ten years ago, Ye Zhiqiu, who was still a child, was attracted by Chang Shi Shi Shi, the sect master of the Sword Sect in the Western Regions, who was lurking in the rivers and lakes because of his extremely high martial arts talent. More than ten years later, Chang Shi Shisan became the only person Ye Zhiqiu trusted and relied on. One day, Jianghu was destroyed by Jinyiwei under the imperial court in one night. The Jianghu sect, dissatisfied with the tyranny of the imperial court, set up the One Night Alliance, headed by the Sword Sect of the Western Regions, and respected the Thirteen Chang Shi as the leader of the alliance. During a secret mission, Ye Zhiqiu met Louyin, the young master of Jinyiwei, and then borrowed Louyin’s trust to successfully sneak into Jinyiwei, trying to destroy the enemy from the inside. In getting along day and night, Ye Zhiqiu develops trust in Lou Yin. One day, when meeting with the 13th confidant, Ye Zhiqiu’s undercover identity was exposed. Lou Yin was thinking of his old relationship and chose to make a clean break with Ye Zhiqiu. Who knew that Ye Zhiqiu, who went to the Yiye League, was met with a long-cherished love for him. The dissatisfied Standing Servant’s Thirteenth Great Disciple, Jiang Pai’an, blocked him. The two sides disagreed and fought, Ye Zhiqiu was seriously injured, and Lou Yin, who was worried about Ye Zhiqiu, rushed to protect him with his life. Ye Zhiqiu broke with Jin Yiwei completely and vowed to avenge Lou Yin, but Chang Shi Shisan, who heard about it, wanted to resolve the misunderstanding with Jin Yiwei. Ye Zhiqiu listened to the temptation of Chang Shi Thirteen, but caused Jin Yiwei to be bloodbathed by Yi Yemen overnight, and the leader of Jin Yiwei, Lou Zhongque, was captured. Ye Zhiqiu, who knew that he was being used, was in great pain. After learning the truth of everything from the tower in the building, Ye Zhiqiu decided to return with Chang Shi Thirteen. 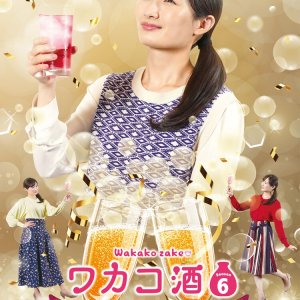 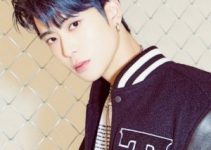 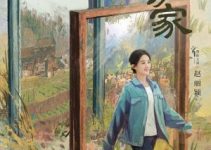